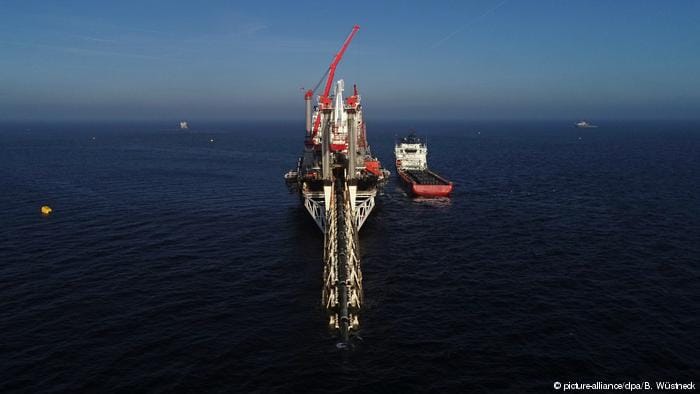 Nord Stream 2 becomes more problematic for the European Union because the pipeline with the Russian gas means more Kremlin influence and less share of the lucrative European gas market for the US liquefied natural gas.

France has expressed its concern with the undersea pipeline that should soon pump more Russian gas into Europe. The fears of strengthening the Russian influence in Europe are getting stronger, and France’s Foreign Ministry has signalled its intention to vote for changes to the EU’s Third Energy Package Gas Directive regulating gas imports when the topic comes up for discussion Friday in Brussels.

In its turn, Germany has thus far ignored opposition to gas stream Nord Stream 2 project that Berlin is currently building with Russia. In fact, the posture signals a direct confrontation with Germany over the construction and operation of the controversial Nord Stream 2 pipeline.

On Thursday, France said it intends to support the adoption of the special directive, the Foreign Ministry statement reads: «Work is continuing with our partners, in particular with Germany, on modifications that could be made to the text.»

While Germany has been lobbying EU partners to support the German-Russian gas stream Nord Stream 2 project, Berlin has made little progress in allaying criticism. The principal critics are Ukraine and the United States.

According to the most discussible gas directive, the changes supposed to regulate gas from third-party providers could eventually make the project less profitable. Friday’s vote in the European Parliament will not be binding but instead, move for further negotiation of gas stream Nord Stream 2’s future.