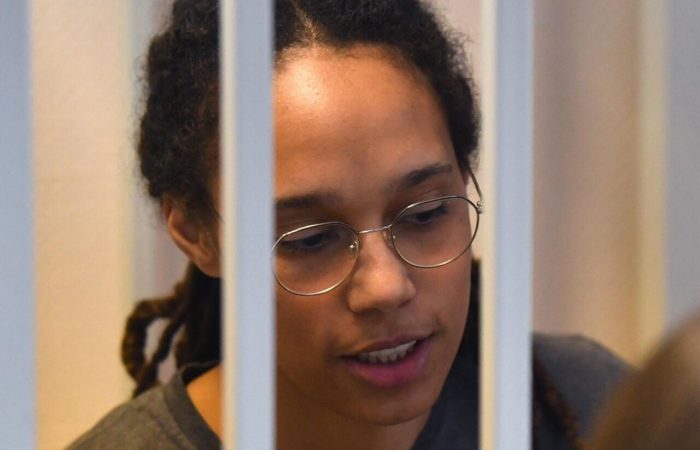 In a report from the Khimki courtroom, the prosecutor on Thursday requested 9.5 years in prison for American basketball player Brittney Griner, accused of smuggling hash oil.

“By partial addition, I finally ask you to appoint nine years and six months in prison to serve a sentence in a general regime colony with a fine of one million rubles,” the state prosecutor said in court.

During the course of the case, it was determined that Griner’s marijuana was prescribed to her by a doctor in Arizona instead of traditional painkillers due to the side effects of the latter.

Greiner herself is a well-known title basketball player. She has been playing for the Yekaterinburg UMMC since 2015.