The Prosecutor General’s Office of Moldova allowed the liquidation of the opposition party “Shor”. 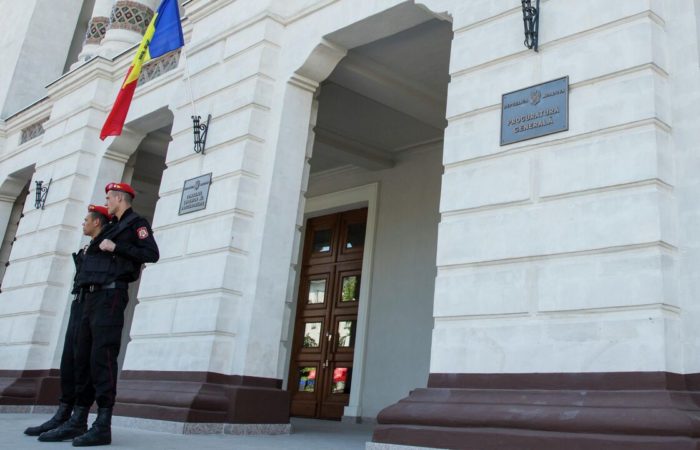 And about. Moldovan Prosecutor General Ion Munteanu said on Friday about the possible liquidation of the opposition Shor party, which is holding mass rallies and other protests in Chisinau.

Earlier, the head of the National Center for Combating Corruption, Iulian Rusu, told the media about the likely liquidation of the Shor party, if it is proved that this political formation was illegally financed.

“If I’m not mistaken, the Shor party has the status of a suspect in a criminal case that is under the jurisdiction of the Anti-Corruption Prosecutor’s Office. If this criminal case is considered by the judges and the relevant party as a defendant, one of the sanctions against the legal entity is liquidation. And if such decisions are made, there is a risk of liquidation of the legal entity, call it a party if you like,” Munteanu said on the air of the Vocea Basarabiei (“Voice of Bessarabia”) TV channel.

The Shor Party, which is joined by the Party of Communists of Moldova (PCRM), has been holding protests in Chisinau since mid-September. The protesters accuse the authorities of failing to cope with the crisis, point to a record inflation over the past 20 years, which in September amounted to 33.97% on an annualized basis. The country’s leadership is criticized for its unwillingness to negotiate better gas prices with Russia, as well as for political pressure on opposition representatives.

⠀
From the very beginning of the protest movement, the Moldovan authorities have accused the Shor party of illegal financing, periodically searches are carried out in the territorial offices of the political force, and its representatives are detained by employees of anti-corruption agencies. Under house arrest is the vice-chairman of the political party Marina Tabuer.

⠀
The opposition is making counter accusations of political persecution, suppression of protests and usurpation of power to the country’s leadership. In October, after another mass rally, fighters from the Fulger (Lightning) and Scorpion (Scorpion) special battalions dispersed a peaceful demonstration and dismantled an opposition tent city that had been set up in front of the parliament building. The Shor party blamed the incident on President Maia Sandu and Interior Minister Anna Revenko.