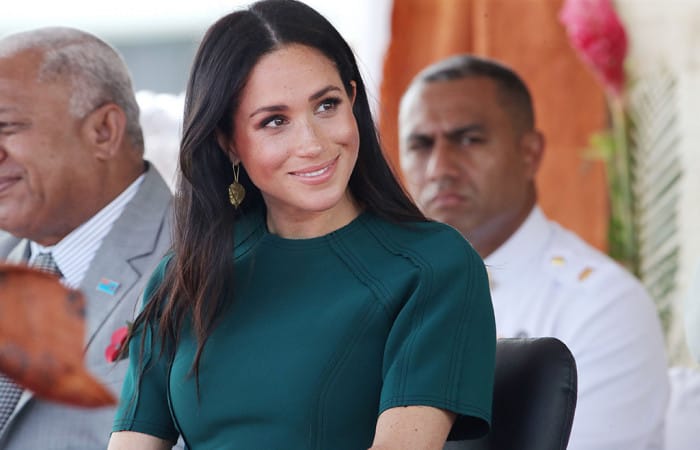 Queen is continuing to hand over her royal duties to the younger generations, so Meghan Markle got her other two official new royal patron roles, time reported.

Two new royal patronages long held by Queen Elizabeth II herself were handed over to Duchess Meghan by the British monarch. These roles are uniquely suited to Markle’s causes, as Kensington Palace puts it in the recent tweet.

“The Duchess of Sussex will become Patron of four organisations that reflect the causes and issues with which she has long been associated including the arts, access to education, support for women and animal welfare,” the tweet read.

In fact, Queen has given harry’s wife not two, but four shiny new gigs, Kensington Palace announced in a series of tweets this week.

According to the royal tradition, The National Theatre aims to make world-class theatre that is entertaining, challenging and inspiring for everyone and to be as inclusive, diverse and national as possible. meghan as the former actress knows it very well, so Queen’s choice is perfect as never before.

The Association of Commonwealth universities becomes another patronage for Duchess of Sussex. The network AoCU represents higher education across all 53 Commonwealth countries, which squares nicely with the memorable speech she delivered during her whirlwind royal stop in Fiji in October. Traditionally, AoCU focused on the importance of education, particularly for women — vocal feminist Meghan Markle is an ideal option to be the patroness of such an educational structure.