The Queen has added an electric van to her collection 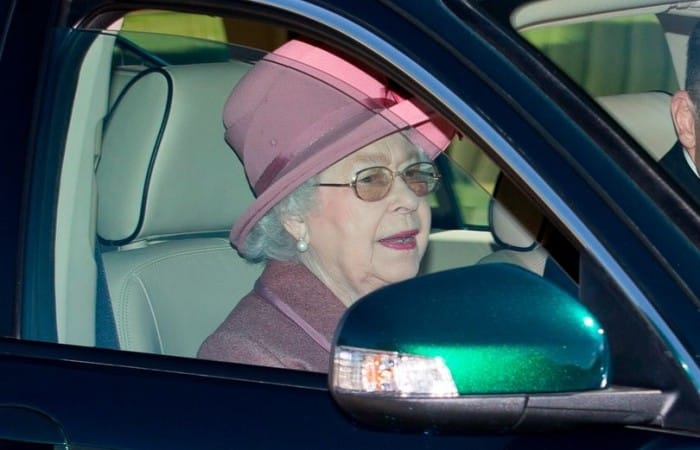 The Queen decided to add one more car to her collection, the new piece is an innovative electric vehicle.

The Queen’s garage welcomed new electric van, the eco-friendly Nissan van is being added as part of a refurbishment to the gardeners’ compound needed to meet an increasing number of events in a capital. Multiple public duties of the Queen require the ec0-transport for the many ceremonies at the Monarch’s London residence.

The new charge point featured in architects’ plans means the van will not need to leave Palace grounds and if it does will be exempt from the congestion charge.

In 2012, the first electric car Queen was given, that Twizy by Renault is still one of the favourite cars. Another green power car in the Royal fleet is a BMW i3 and hybrid 7-Series.

‘The Royal Household has had two fully electric cars, and one hybrid, for official use by the Royal Mews for several years. There are two existing dedicated charging units for these vehicles, at Buckingham Palace and Windsor Castle,’

the spokesperson confirmed the expansion of the green power royal car fleet. Moreover, the replacing existing vehicle with the electric cars is a priority for a gardening team. This vehicle will be used for transporting machinery, plants and personnel.

“An application has therefore been made to introduce a charge point in the Long Shed at the back of Buckingham Palace,”

So far, the model of a new green power vehicle is not known but most likely, it is e-NV200, which has enough space.

Queen Elizabeth is a passionate driver and the experienced mechanic, Her Majesty supports the plans to make motorway service and major petrol station chains install electric charging points. It is worth to note that the Duke of Edinburgh owned an electric car in the 1980s, but a limited run of that model and rare spares and batteries made it unsustainable to keep in service.

In other words, the royal couple has met with an idea of green power much earlier than people used to think. A planning application submitted to Westminster Council describes the charge point as a “sustainable development” located outside an extended garage.

The use of electric vehicles marks changing times at the Palace, where the Royal Mews provides transport for members of the Royal Family by horse-drawn carriage and motor car.