The reasons for the sharp collapse of the euro named 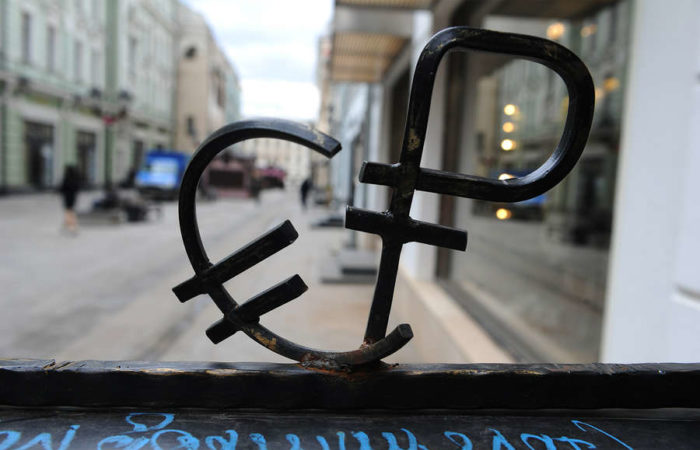 Artem Tuzov, executive director of the capital market department at IC Univer Capital, said that the reason for the collapse of the euro was the reduction in imports from the EU and gas payments in rubles, and, accordingly, the lack of interest among traders in the European currency.

Imports from Europe to Russia fell by more than half, and more than 20% of buyers began to pay for gas and oil in rubles. In addition to everything, the ruble exchange rate against the euro is affected by the decrease in demand itself. Due to this situation, Gazprom sells 100% of its foreign exchange earnings.

“Traders, realizing that the pressure on the euro will only increase, are getting rid of the currency, which is expected to fall, in advance. And then it will be even worse. Part of the population that bought the currency or kept it in foreign currency accounts, seeing the fall of the euro, will begin to get rid of the currency.

This, “in turn, will trigger new sales in euros,” the analyst explained.

Now the Bank of Russia and the Ministry of Finance, in order to maintain the income of exporters, have to restrain the fall of the European currency.