The representative of New Zealand visited Ukraine for the first time since the beginning of the escalation. 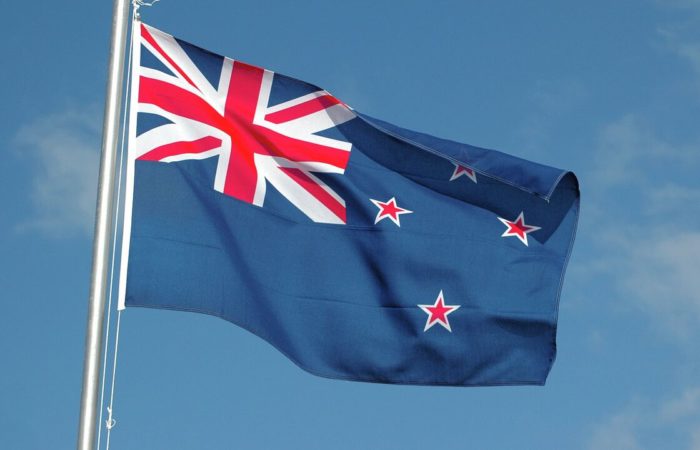 For the first time since the beginning of the escalation of the situation in Ukraine, a representative of the New Zealand government paid a visit to this country.

Reportedly, we are talking about Defense Minister Peeni Henar. He arrived in Kyiv, where he held talks with the Minister of Defense of Ukraine Oleksiy Reznikov. In addition, Henare visited Irpin.

“The visit to Kyiv sends a strong message that New Zealand stands with the people of Ukraine and that our support for Ukraine’s defense efforts… is unwavering,” New Zealand’s defense minister said.

Earlier in November, the New Zealand authorities extended the stay of their 66 military personnel in the UK until mid-2023 to continue training Ukrainian soldiers. As New Zealand Foreign Minister Nanaia Mahuta stated, the country’s government will also continue financial assistance to Ukraine. The funding for the NATO fund will be NZ$1.8 million (US$1.1 million). The same amount will be sent to the World Food Program to address global food problems caused by the crisis in Ukraine.

⠀
This military aid from New Zealand to Ukraine will be limited. As Minister of Defense Peeni Henare said earlier, Ukraine’s needs for military support do not match the capabilities of the New Zealand military-industrial complex.