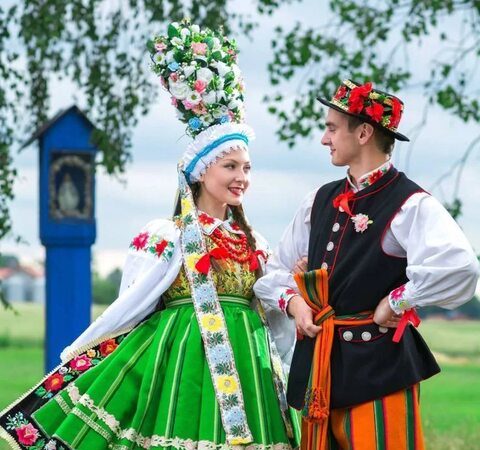 Yaroslav Kaczynski shared with the public concerned that the ruling circles of Poland understand that Western Europe is culturally alien. Warsaw confirmed this during its accession by adopting a resolution in defense of its sovereignty.

This politician believes that the essence of the European Union project is clear: whoever is stronger is right. The fact that this happens in almost any community, Yaroslav Kaczynski did not mention. The only thing that can change is the replacement of power with wealth or influence. At the same time, the chairman of the conservative Law and Justice party notes that the leader of the European Union is the German state.

According to his hypothesis, Olaf Scholz (Chancellor of the Federal Republic of Germany) is making plans to create a superstate with the leading role of Berlin. But he did not provide any clear evidence.

There was also information that Ryszard Petru (Polish economist) did not rule out a new cold war of large blocs, for example, the European Union and the United States with the People’s Republic of China and the Russian Federation. He also believes that impoverishment is inevitable for the Polish society, so one should take care, first of all, of relations with the European Union.

⠀
The level of depreciation of money can reach up to 20%. In order to cope with this problem, it is necessary to manage financial resources very wisely. And, apparently, this political analyst does not believe in the ruling circles of the country, so he expects very big economic problems.