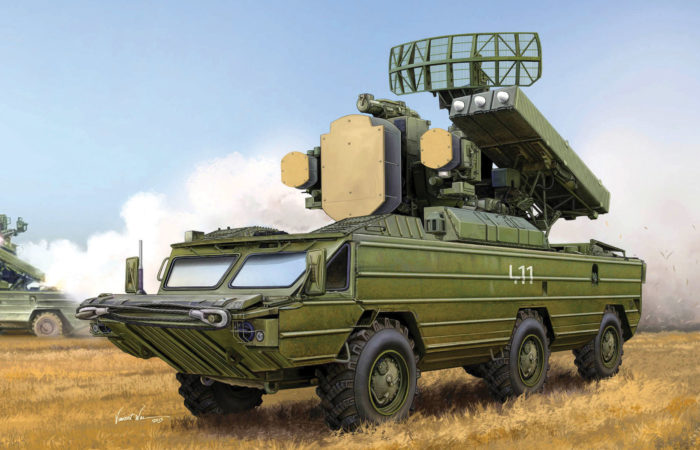 “Units of the Armed Forces of the Russian Federation took control of the base for the storage and repair of equipment of the Armed Forces of Ukraine. On the territory of the repair base there is a large number of air defense systems for various purposes, ammunition for them, as well as spare parts for radar stations,” the department noted.

⠀
The footage shows the Shilka self-propelled anti-aircraft guns, the Tunguska anti-aircraft missile and gun system, vehicles from the Osa-AKM and Tor-M1 complexes, anti-aircraft missiles for the Tor and numerous shells for 30-mm guns . The Automobile Service of the Russian Armed Forces clarifies that in total there are about a hundred units of various military vehicles at the base.

“The repair of weapons and military equipment was carried out on this territory, after which the equipment left and performed the tasks set by the government of Ukraine. The equipment was seized by us and is at our disposal,” the unit said.