The Russian delegation at the G20 summit in Indonesia will be headed by Lavrov. 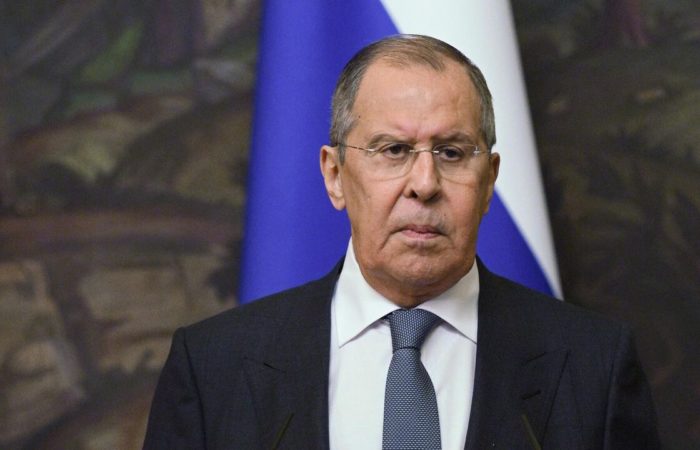 The Russian delegation at the G20 summit in Indonesia will be headed by Foreign Minister Sergei Lavrov, said Alexander Tumaikin, press attache at the Russian Embassy in Jakarta.

“The format for Vladimir Vladimirovich Putin’s participation is being worked out. Perhaps he will take part in the summit via videoconferencing,” Tumaykin added.

⠀
As Kremlin spokesman Dmitry Peskov said the day before, various formats for Russia’s participation in the G20 summit are being discussed, a decision will be made in the coming days.

⠀
In early November, the White House reported that US President Joe Biden did not plan to meet with his Russian counterpart on the sidelines of the summit. At the same time, Biden himself previously noted that he would be ready to discuss issues such as the exchange of prisoners with Putin.