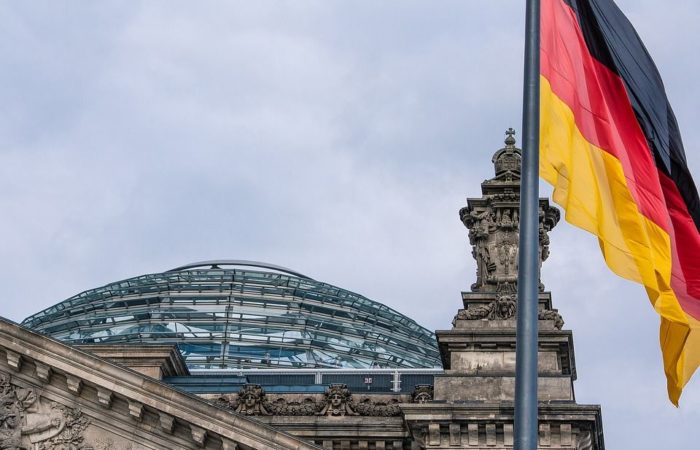 On Saturday, May 7, the Russian Embassy in Germany reported that a possible terrorist attack against Russian journalists and their families had been prevented in Berlin.

According to the latest information, on the evening of May 6, unknown people threw a bottle through the window of one of the apartments in a residential complex in Berlin, where correspondents of one of the Russian agencies live. During the inspection of the apartment, a suspicious object was found – a canister filled with liquid, with a gas cylinder and wires.

The Russian embassy clarified that it could be an improvised explosive device. Later, sappers confirmed the information.

Meanwhile, the residents of the house were taken outside, and law enforcement agencies began to deactivate the item. Nobody was hurt in the operation.

The Russian embassy is in contact with the German police and is following developments. In addition, the diplomatic mission sent a note to the German Foreign Ministry demanding to look into what happened and conduct a separate investigation into the attempted terrorist attack. It is possible that this egregious act is connected with the persecution of the Russian media in Germany, which are accused of “spreading disinformation and propaganda.”

The Berlin police are currently investigating the causes of the incident.