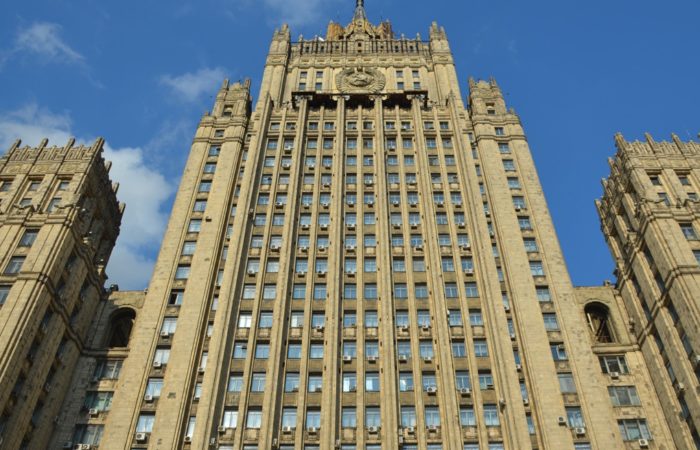 Director of the Foreign Policy Planning Department of the Russian Foreign Ministry Alexei Drobinin, said that the era of cooperation with the West is over, it’s time to get rid of illusions and understand that there will be no return to the situation before February 24 in relations with Europe and the United States.

“Regardless of the duration and outcome of the NWO (Russian military operation in Ukraine – ed. note), it can already be stated that the thirty-year era of generally constructive, albeit not problematic, cooperation with the West has irrevocably ended,” the diplomat wrote in his article “Lessons history and image of the future: reflections on Russia’s foreign policy.

The diplomat believes that now the Russian authorities have an opportunity to finally get rid of illusions and go “beyond the framework of the ‘friendly takeover’ paradigm, which has been reproduced time after time by Western colleagues after 1992.”

“It is clear that there will be no return to the situation before February 24 in relations with the countries of North America and Europe,” says Drobinin.