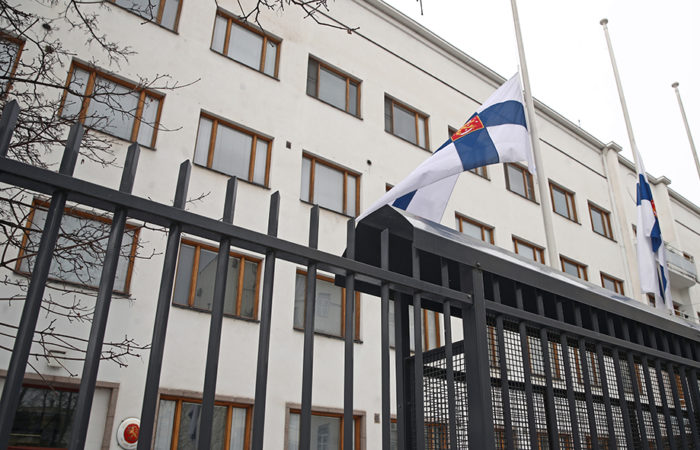 The Foreign Ministry said that the Finnish Ambassador to Russia, Antti Helatera, was protested about the expulsion of employees of the Russian diplomatic mission.

“The head of the diplomatic mission was strongly protested in connection with the groundless expulsion as part of the EU’s anti-Russian sanctions campaign, as well as Finland’s confrontational course towards Russia, including the supply of weapons to the Kyiv regime and covering up the crimes of Ukrainian nationalists against the civilian population of Donbass and Ukraine,” the department says.

Finland made such a decision back in April, not extending the visa of one of the Russian employees. To such an action, Moscow will respond by expelling two members of the staff of the Finnish embassy. Since the response of Moscow has always been not slow, and this case is no exception.