The Saudi minister responded to US claims due to the reduction in oil production. 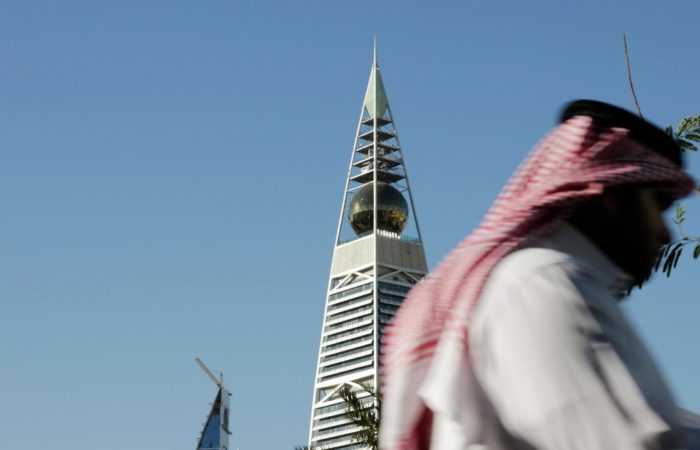 High gasoline prices in the United States are not the fault of Saudi Arabia, but a consequence of the shortage of oil refineries in the States themselves, said Foreign Minister Adel al-Jubeir.

“You have a refining deficit, you haven’t built refineries for decades,” he said.

⠀
At the same time, al-Jubeir assured that Saudi Arabia did not set a goal to harm the United States.

“The idea that Saudi Arabia did this to hurt the US or somehow get involved politically is completely wrong,” he said.

⠀
The OPEC+ countries this week agreed to cut oil production by two million barrels per day from November, based on the agreed production levels for August. The cartel explained the decision with uncertainties around the global economy and forecasts for the oil market.