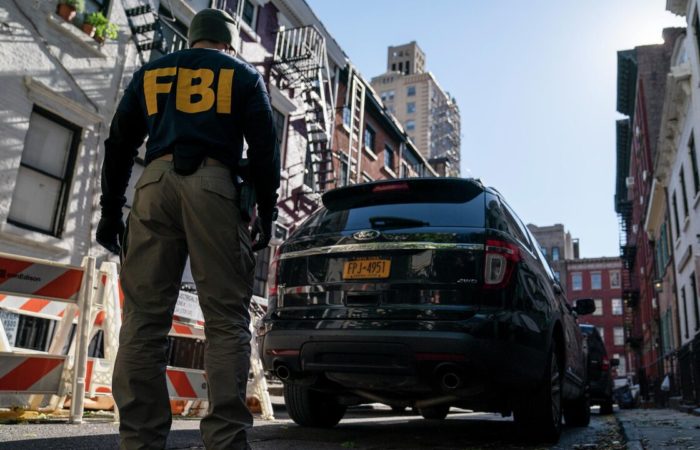 Scientist Andrew Huff, who claims that COVID-19 was created in a Chinese laboratory with US funding, has accused the FBI of harassment.

“Huff is preparing to file for a … temporary injunction against the FBI and other US government agencies,” experts said, citing legal documents.

⠀
It is noted that Huff was previously a vice president of the EcoHealth Alliance and worked with classified data. In his book The Truth About Wuhan, he claims that the coronavirus pandemic was the result of US funding for the creation of coronaviruses in China.

⠀
According to the scientist, after he decided to release information about the virus, Washington launched an “illegal psychological operation” against him.

According to Tuff, military drones began to appear near his house, his house was robbed, and his computer and phone were hacked. An unidentified person even broke into his house to delete a photo from his computer, the scientist said.