The Socialist Party of Moldova condemned the LGBT propaganda campaign in schools. 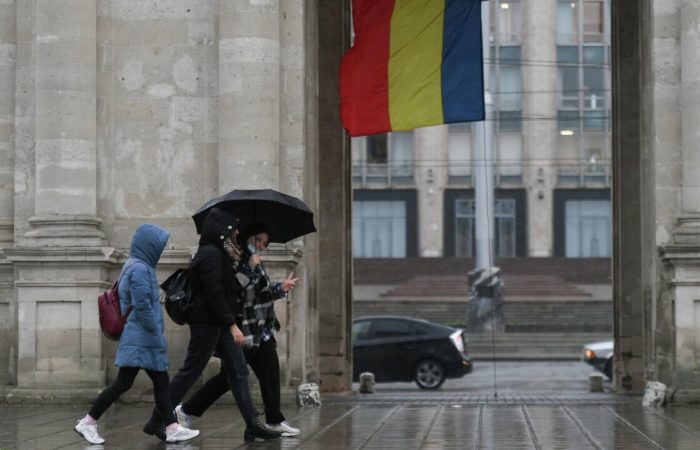 The opposition Party of Socialists in Moldova has criticized LGBT propaganda in schools and demanded that this campaign be condemned by the Ministry of Education.

On the eve of the republic’s authorities announced that they launched the campaign “LGBT children in your school” in support of the protection of the rights of homosexuals.

“The Party of Socialists categorically condemns the initiative to launch a campaign to promote LGBT people in Moldovan schools. We demand from the Ministry of Education to take a clear and precise position on this initiative and condemn it as unacceptable for the Moldovan society, for traditional family values ​​and for our children,” according to a statement published on the website of the Socialist Party.

Socialists believe that such a campaign is an attack on the institution of the family, the traditional values ​​of the Moldovan people and ethical norms. The opposition believes that instead the authorities should deal with the solution of socio-economic problems.