The Sofia metro has refused to purchase Russian trains. 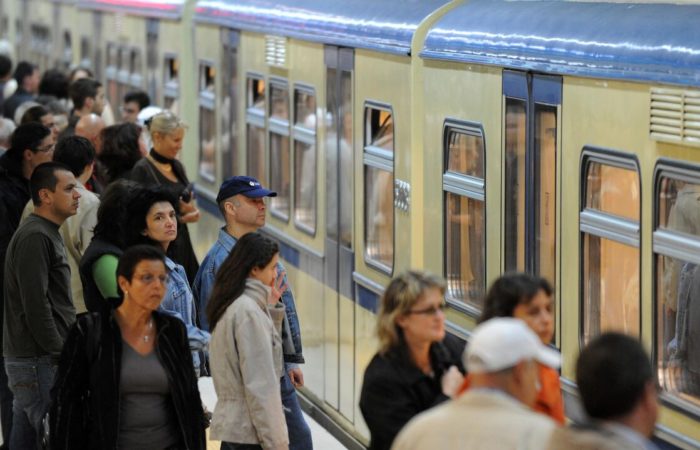 The subway of the Bulgarian capital Sofia, in connection with European sanctions against the Russian Federation, refuses Russian-made trains even on the so-called “Russian lines”.

The management of the Sofia metro has placed a public order for 16 new trains, eight of which are intended for two “Russian lines”, which are fully equipped with Russian automatics and control systems. The tender amount is 250 million leva ($140 million).

“Russian companies will not participate in this tender, because there is a European regulation that requires that more than 50% of goods be produced in the EU, and due to sanctions against Russia, they  cannot nominate themselves,” – said the publication of the executive director of the Sofia Metro Stoyan Bratoev.

The customer requires that the new trains for the “Russian lines” be compatible with the current automation and do not require the installation of additional stationary equipment. “On this route, the movement of trains of non-Russian production is possible. It is only necessary to develop a special control unit … and this will be the obligation of the manufacturer who won the contract,” the director said. He noted that Russian trains of the newest Rusich model currently operating in the Sofia metro actually have many imported components, in particular, Japanese electronics and Japanese Hitachi engines.

⠀
A public order for metro trains was placed on December 23, but the Bulgarian side has not yet received any offers. Applications close on March 23rd. According to Bratoev, manufacturers usually send applications at the last moment.