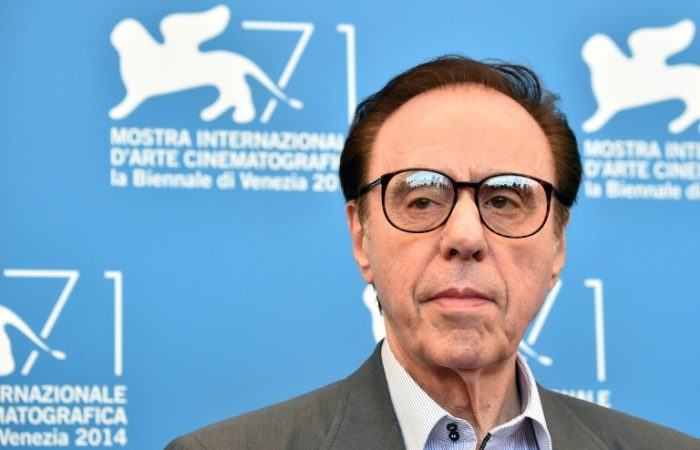 The US director and actor Peer Bogdanovich has died, Deutsche Welle reports. Among his greatest films were “The Last Picture Show” and “What’s Up, Doc?”. Peter’s daughter, Antonia Bogdanovich, confirmed the tragic news on Friday.

Bogdanovich became ‘New Hollywood’ filmmaker who made himself as the prominent director in the 1970s. In fact, his debut film, “Targets” made a scoop in 1968. The young director learned the tricks of the film trade alongside Roger Corman, a trailblazer of indie cinema. “Targets” also starred “Frankenstein” actor Boris Karloff in his final role.

In 1972, after comedy “What’s Up, Doc?” Hollywood has crowned the 33-year-old director as one embodying the promising future of US cinema, alongside Francis F. Coppola, Martin Scorsese and Steven Spielberg.

In addition to director role, Bogdanovich used to be acting in the 1990s and 2000s. Along with many acting appearances, such as in the “Sopranos” or “Kill Bill,” Bogdanovich is on the screen alongside John Huston in 2018 “The Other Side of the Wind.” Peter’s role reflects how he actually started out: as a film critic. Bogdanovich was also one of Orson Welles’ good friends.

Commenting on the tragic news, Francis Ford Coppola, the director of the Godfather films, said that he is devastated. “He was a wonderful and great artist. I’ll never forget attending a premiere for The Last Picture Show,” he added.

Bogdanovich in The Sopranos 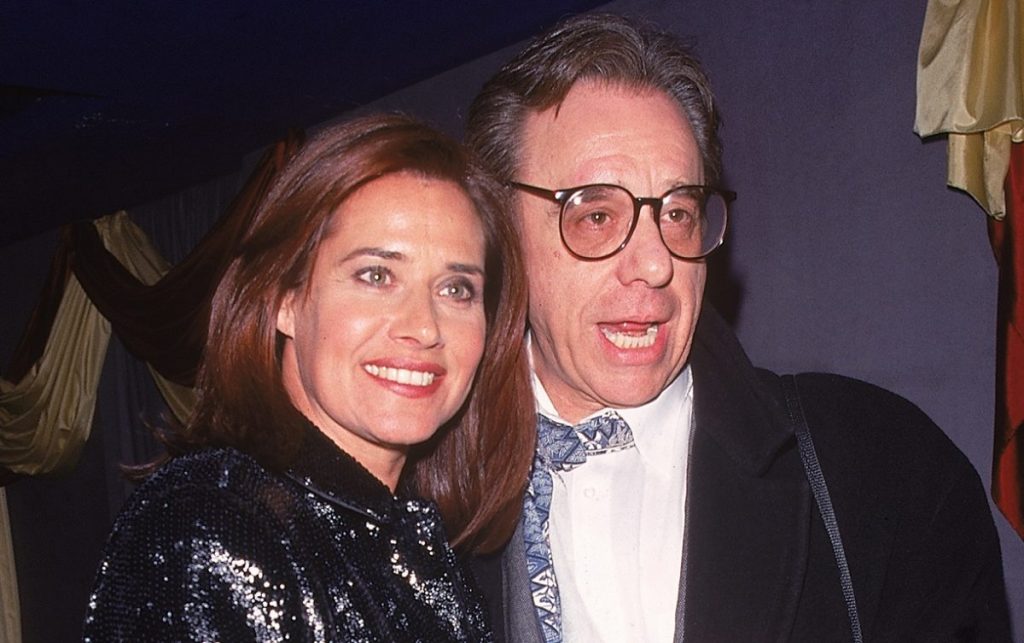 In the legendary HBO drama The Sopranos, the late actor was a director too. Bogdanovich played the role of Elliot Kupferberg, a doctor who tried to convince Dr Melfi that she should refer her patient Tony Soprano to another colleague because he was a mob boss.

Elliot had sessions with Dr Melfi because he was her therapist. Symbolically, Bogdanovich’s final episode on the crime drama was in the episode, The Blue Comet, during the sixth season.