The South Korean Foreign Ministry said that it provides Ukraine with only humanitarian aid. 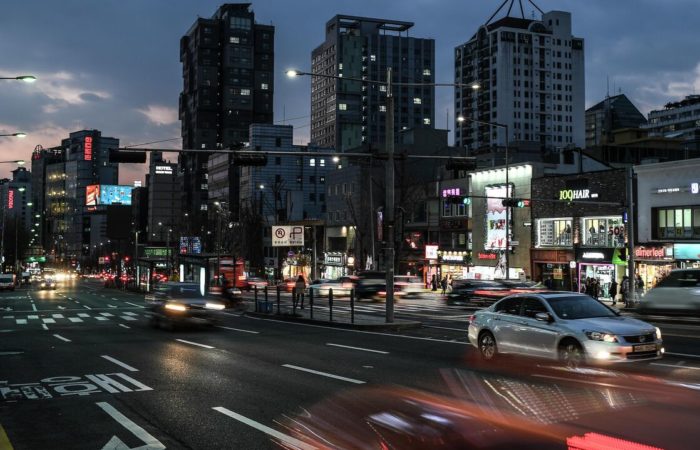 South Korea continues to provide humanitarian assistance to the citizens of Ukraine, the government’s position regarding support for Ukraine remains unchanged, the country’s Foreign Ministry said.

“Our government provides humanitarian assistance to the citizens of Ukraine in the framework of cooperation with the international community, our position regarding support for Ukraine remains unchanged,” the South Korean Foreign Ministry said.

The basic position of Seoul regarding assistance to Ukraine is not to provide it with lethal weapons.

Speaking at the plenary session of the international discussion club “Valdai”, Putin said that Russia is aware of the plans of the Republic of Korea to supply weapons and ammunition to Ukraine, and this will destroy South Korea’s relations with the Russian Federation. The President noted that indirect deliveries through Poland are meant. Putin asked if Seoul would like it if the Russian Federation “renewed cooperation with North Korea in this area.”

The South Korean president commented on Friday that the country has never provided lethal weapons to Ukraine, but that any assistance “in any case” is a matter of South Korean sovereignty.

“We have provided humanitarian and peaceful assistance to Ukraine as a sign of solidarity with the international community, but we have never provided lethal weapons or anything like that. But in any case, this is a matter of our sovereignty, and I would like you to know that we are trying to support peaceful and good relations with all countries around the world, including Russia,” the president said.

South Korea has sent humanitarian aid several times in the past. Seoul promised that it would bring the total amount of aid provided to $100 million. First aid kits, masks and ventilators, defibrillators and other items were supplied.

⠀
Part of the assistance was provided through international organizations such as the Red Cross, UNICEF, the Office of the United Nations High Commissioner for Refugees (UNHCR), the World Food Programme.