The spread of sanctions on energy is criticized in Hungary. 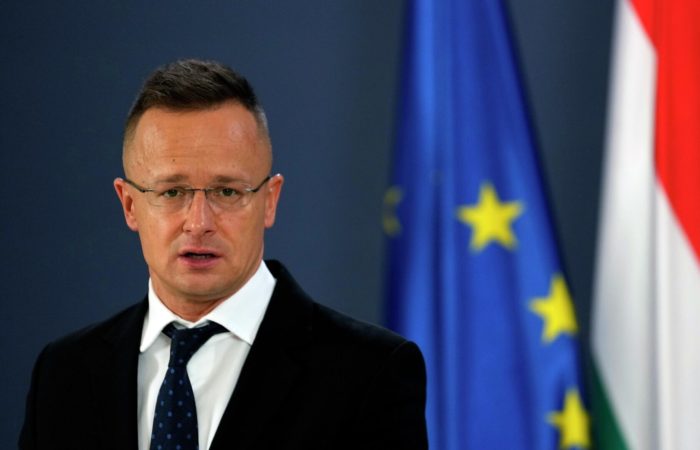 The head of the Hungarian Prime Minister’s office, Gergely Gouyash, criticized the EU’s decision to include energy in anti-Russian sanctions.

“Since the European Union extended sanctions to the energy sector, prices have begun to rise. <…> It was a fundamental mistake,” the official said, speaking at the Transit public forum in the city of Tihany. The event was broadcast on social networks.

⠀
As Guias added, electricity supply in Hungary can only be guaranteed due to the existence of the Paks nuclear power plant. According to him, if Moscow had not issued a loan to Budapest for construction, it would have dragged on “for ten years.”

⠀
The Paks nuclear power plant now generates almost half of all electricity in Hungary, and with the planned commissioning of two new units, this share is expected to double.