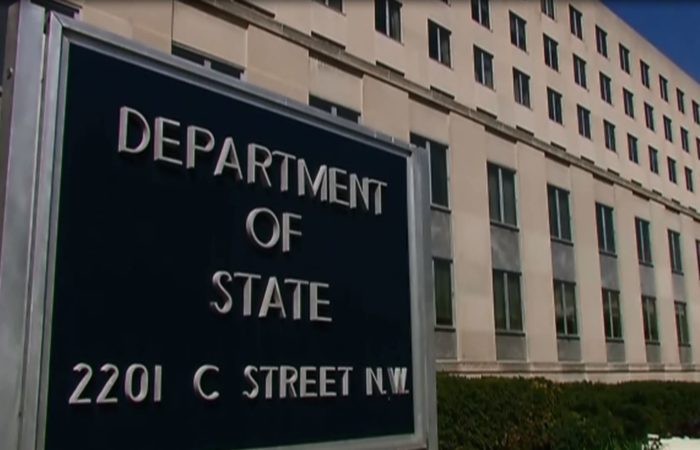 The U.S. State Department says the U.S. government is offering a reward of up to ten million dollars for information about six alleged Russian intelligence officials accused by U.S. authorities of being involved in high-profile cyberattacks.

According to the authorities, all six allegedly serve in the Main Intelligence Directorate of the General Staff of the Russian Armed Forces and were involved in 2017 infecting computers around the world with the NotPetya malware.

«The State Department is offering a reward of up to ten million dollars for information that would lead to the identification or location of any individual who, acting on behalf of or under the control of a foreign government, engages in malicious cyber activity against critical U.S. infrastructure», authorities said.

The State Department listed the names of the suspects, calling them members of Military Unit 74455, “as well-known to cybersecurity researchers as the Sandworm Team, Telebots, Voodoo Bear, and Iron Viking.” Russia does not agree with the accusations and denies the involvement of its special services in hacking activities against the US and other countries.