The Swedish authorities have recorded leaks in the Nord Stream in Swedish and Danish waters. 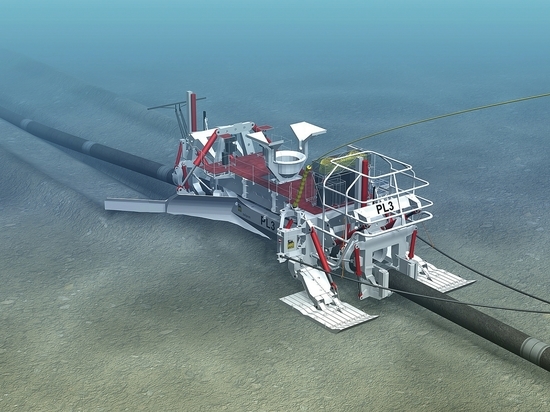 The Swedish Maritime Administration has recorded two leaks in the Nord Stream gas pipeline in the exclusive economic zones (EEZs) of Denmark and Sweden.

“There are two leaks in the [gas pipeline] Nord Stream: one in the Swedish EEZ and one in the Danish EEZ. They are located very close to each other,” the expert said.

Shortly after the pressure drop occurred on the Nord Stream 2 gas pipeline, the Swedish Maritime Administration issued a warning in connection with leaks in the Nord Stream gas pipeline. Meanwhile, another representative of this department told the agency that the authorities are closely monitoring that “no ship comes too close to the scene.”

On Monday, the gas pipeline operator Nord Stream AG reported that a pressure drop was recorded on both strings of Nord Stream in the evening. The reasons for the incident are being investigated. Earlier, a pressure drop occurred on the Nord Stream 2 pipeline in the exclusive economic zone (EEZ) of Denmark southeast of the island of Bornholm. The Danish Maritime Authority later reported a gas leak near Bornholm.