The Swiss Foreign Ministry complained about the leakage of information about the President’s visit to Kyiv. 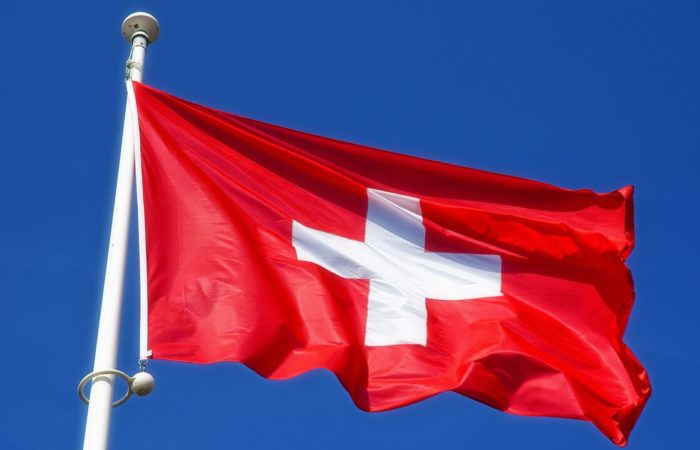 The Prosecutor General’s Office of Switzerland received a complaint from the Ministry of Foreign Affairs related to the leakage of information in the media about the visit of President Ignazio Cassis to Ukraine.

“The Swiss Prosecutor General’s Office confirms that it has received a complaint about the initiation of criminal proceedings in this regard. The complaint was filed by the Federal Department of Foreign Affairs against unknown persons on suspicion of disclosing official secrets,” the press service of the Swiss prosecutor’s office said.

⠀
The department clarified that after considering the appeal, the prosecutor’s office will determine whether the complaint contains sufficient grounds for initiating a criminal case.