The Taiwanese Foreign Ministry expressed hope for a stronger partnership with the United States. 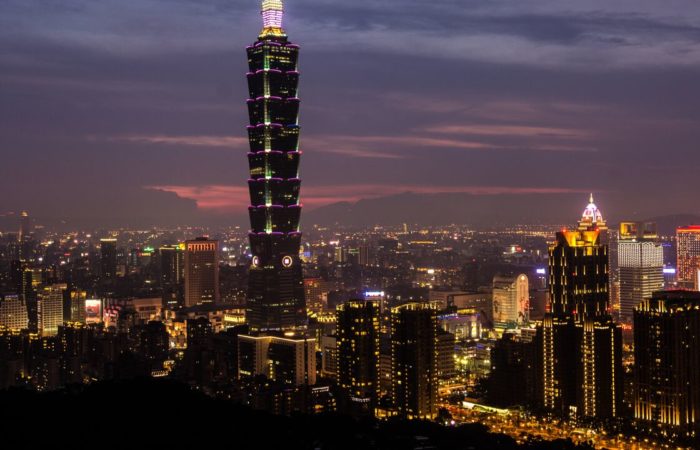 US Senator Todd Yang and Taiwanese Foreign Minister Joseph Wu expressed hope for an even stronger partnership between the US and Taiwan, the island’s Foreign Ministry said.

Earlier, the island’s Foreign Ministry reported that Todd Young would visit Taiwan from January 16 to 18. During the visit, meetings are planned with Taiwan’s Chief of Staff Tsai Ing-wen, Secretary General of the National Security Council Gu Lixiong, Foreign Minister Joseph Wu (Wu Zhaose). It was noted that the parties will exchange views on security, trade and economic issues.

“The parties reaffirmed Taiwan’s key role in regional security and the global economy at this critical time for geopolitics, and expressed hope for an even stronger partnership between our countries,” the ministry said on Twitter.

The situation around Taiwan escalated significantly after a visit to the island in early August last year by the then Speaker of the US House of Representatives, Nancy Pelosi. China, which considers the island one of its provinces, condemned Pelosi’s visit, seeing in this move US support for Taiwanese separatism, and held large-scale military exercises.

⠀
Official relations between the central government of the PRC and its island province were interrupted in 1949 after the Kuomintang forces led by Chiang Kai-shek, defeated in a civil war with the Communist Party of China, moved to Taiwan. Business and informal contacts between the island and mainland China resumed in the late 1980s. Since the early 1990s, the parties began to contact through non-governmental organizations – the Beijing Association for the Development of Relations across the Taiwan Strait and the Taipei Cross-Strait Exchange Foundation.