The Taliban ordered NGOs to ban female employees from coming to work. 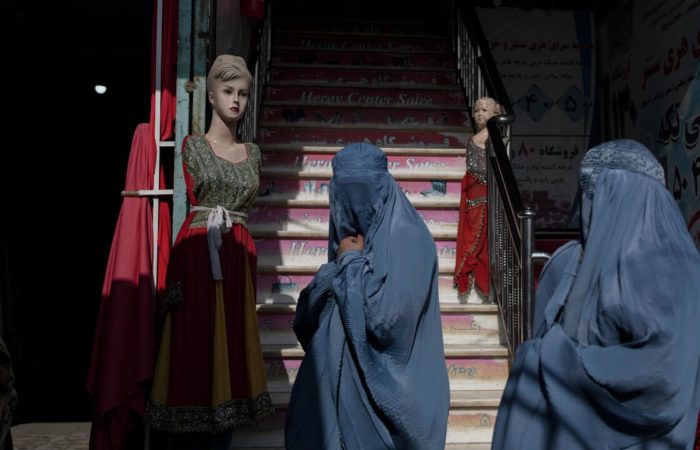 The Taliban (the Taliban movement is under UN sanctions for terrorist activities) have ordered all local and international non-governmental organizations in Afghanistan to suspend the work of female employees, local 1TV reports, citing a document from the Afghan Ministry of Economy.

It is reported that the work of employees instructed to suspend “until further notice.”