The tax on income from bank deposits was raised to seven percent in Moldova. 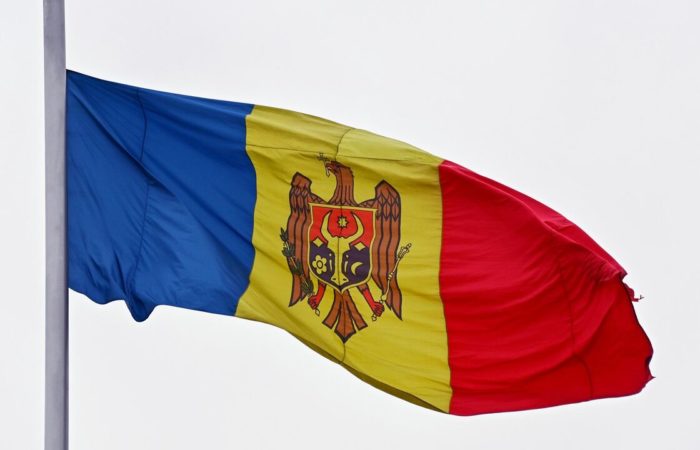 The Moldovan authorities have decided to raise the tax on income from bank deposits of individuals and owners of corporate securities from 3% to 7%.

On January 1, 2021, a new paragraph of the Tax Code came into force, which provides for the payment of a tax in the amount of 7% of the interest accrued on deposits instead of 3%. At the same time, in practice, the new measure will be applied from July 2023.

⠀
Initially, the head of the Ministry of Finance Dmitry Budyansky proposed to increase the rate from 3% to 12%, but this proposal was criticized by both business associations and banks. As a result, it was decided to stop at a rate of 7%. The innovation will affect bank depositors and owners of corporate securities. The authorities explain this idea by saying that taxation should be fair.

⠀
According to the association of Moldovan banks, the increase in the tax rate will lead to a reduction in the volume of deposits, since deposits “will simply be redirected to cash or transferred to banks in other countries.” In addition, pensioners who have invested the most money in banks will suffer.