The topic of LGBT propaganda has sparked controversy within Poland’s ruling coalition. 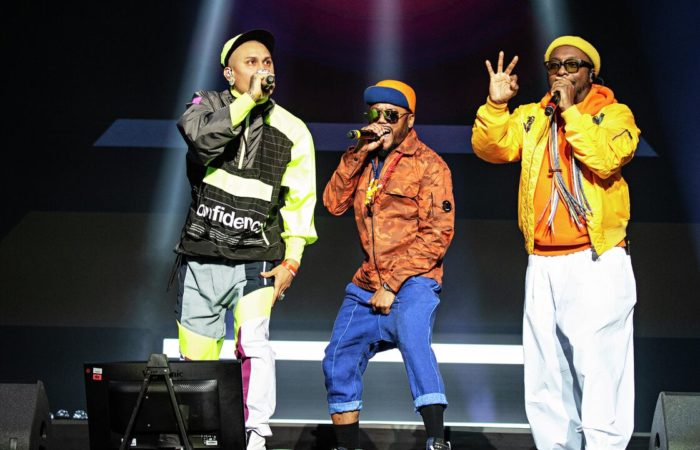 Quite a sharp controversy in Poland was caused by the performance of the Black Eyed Peas in Zakopane, Poland, which was broadcast by Polish television. The musicians took to the stage with rainbow bracelets symbolizing the LGBT movement.

⠀
This fact was one of the first to be commented by Zebro, who was “surprised by the actions of the Polish television“, which allowed “to promote LGBT”. He also stated that the rainbow is “not a symbol of love and tolerance, but of oppression.”

⠀
Morawiecki, when asked about his attitude towards the Black Eyed Peas performance, stated that “we are really not in favor of limiting any artistic expression of the bands that perform their program, and this is what I have to say on this issue.”