The Turkish Foreign Minister urged Yerevan to sign a peace agreement with Baku as soon as possible. 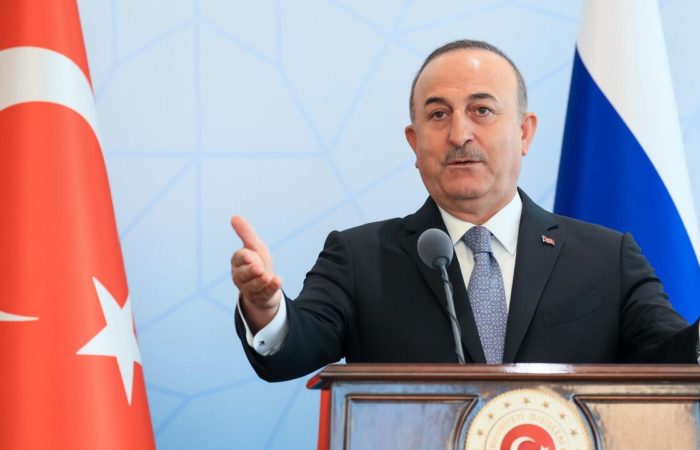 Turkish Foreign Minister Mevlut Cavusoglu urged Yerevan to sign a peace agreement with Azerbaijan as soon as possible, according to him, the sincere steps of the Armenian side will not go unanswered.

Earlier, the official representative of the Turkish President, Ibrahim Kalin, said that representatives of Turkey and Armenia visited both sides of the border and even dined on the territory of Armenia. According to Kalyn, they discussed the work to be carried out during the opening of borders, issues related to the repair of bridges, border control, checkpoints.

“The special representatives of Turkey and Armenia continue the dialogue on the normalization of bilateral relations. The parties have previously taken coordinated steps to open the airspace. Turkey directly adopted a number of decisions in the field of air transportation, which was aimed at increasing confidence. I think that Yerevan should also take sincere steps in dialogue with Ankara “Cavusoglu said

According to him, Armenia needs to respond to Turkey’s sincere steps.

“The positions of Azerbaijan and Turkey are extremely open, therefore, no doubt, sincere steps (Yerevan) will not go unanswered. Concrete steps are important for peace and stability in the South Caucasus. Armenia should sign a peace agreement as soon as possible,” the Turkish minister said.