The UAE and Bahrain bought air defense systems from Israel. 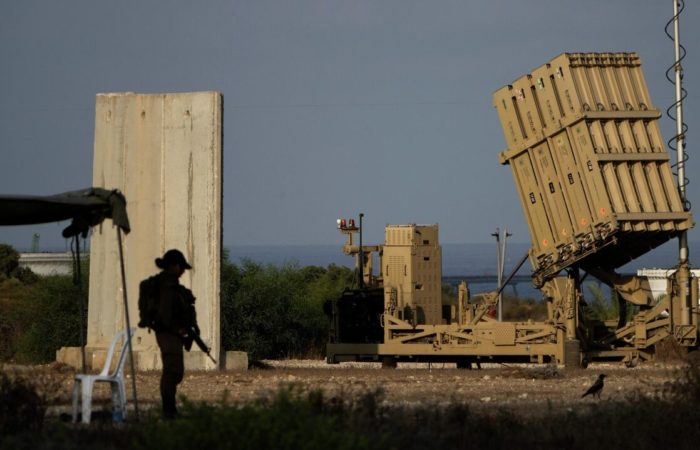 The UAE and Bahrain, after the signing of the Abraham Peace Accords, acquired air defense systems from Israel.

In 2020, the US launched a process aimed at normalizing relations between Israel and the Arab countries. As a result, a set of documents was signed, which was called the “Abraham Peace Accords”. The UAE, Bahrain, Morocco and Sudan joined the agreements. The Palestinian authorities have criticized the steps taken by the Arab countries to normalize relations with Israel to the detriment of upholding the rights of the Palestinians. Until 2020, Israel maintained diplomatic relations with only two Arab countries in the region – Jordan and Egypt.

Israeli military contractors signed agreements to supply the UAE and Bahrain with advanced air defense systems. They made a deal to build drone factories in Morocco. They are discussing selling everything from advanced radar technology to cyber security systems to the three countries.