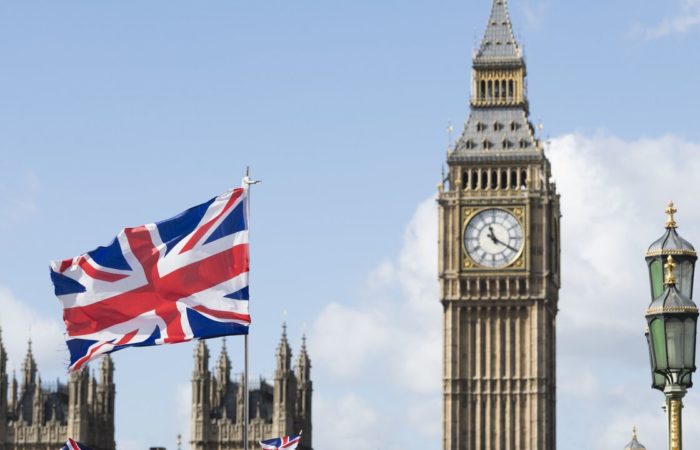 The UK has sent a batch of Brimstone-2 precision-guided missiles to Ukraine, the British Ministry of Defense announced on its social media.

“As part of its aid package, the UK has provided the Ukrainian Armed Forces with Brimstone 2 precision-guided missiles. This aid has played a critical role in containing Russia’s advance,” the agency said.

It is known that Brimstone-2 missiles are laser-guided, and their launch range is twice that of the previous series.