The UN is now undergoing an unprecedented test, Guterres said. 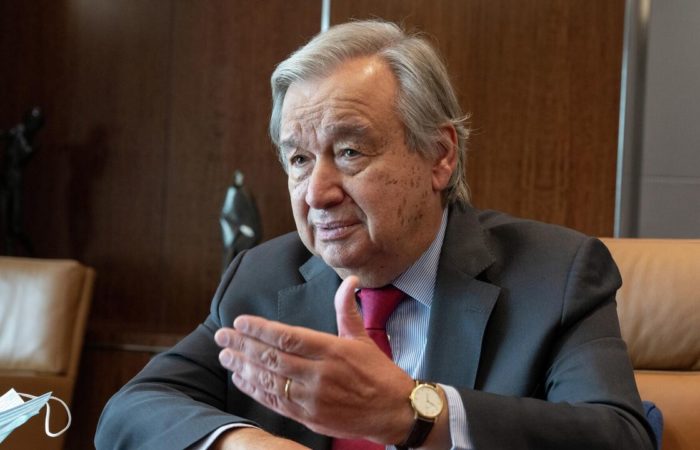 The UN today is undergoing unprecedented tests, according to a message from UN Secretary General António Guterres on the occasion of UN Day, which is celebrated on October 24.

According to him, the creation of the United Nations was the practical embodiment of hope.

“Hope – and determination – after the Second World War to move from global conflict to global cooperation. Today, our organization is undergoing unprecedented tests,” Guterres said.

However, according to him, the UN was created for moments like this.

“Now more than ever, in all corners of the world, we need to translate into reality the values ​​and principles enshrined in the Charter of the United Nations. By providing a chance for peace and ending conflicts that threaten human lives, our future and global progress” , he noted.

The Secretary General called for efforts to eliminate extreme poverty and reduce inequality. Guterres called for protecting the planet, including by eliminating dependence on fossil fuels.

⠀
UN Day commemorates the anniversary of the entry into force in 1945 of the UN Charter. The organization officially came into being from the moment this fundamental document was ratified by the majority of its participants, including the five permanent members of the Security Council.