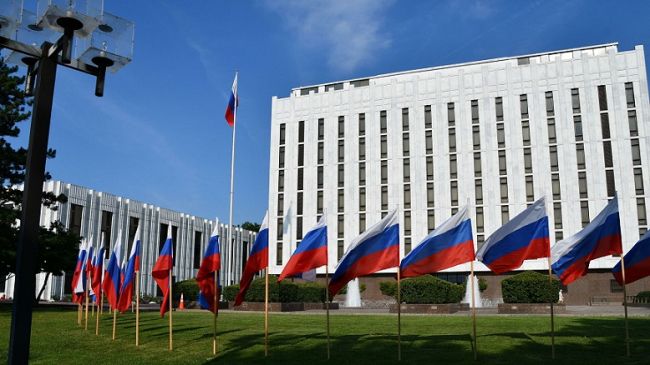 Stefan Dujarric, spokesman for the UN Secretary General, commented on the decision of the Estonian authorities to close the border for Russians with Schengen visas issued by this country.

“Countries have the right to pursue their own visa policy,” he said.

Dujarric himself has made it clear that he opposes discrimination.On Tuesday, Estonian Prime Minister Kaja Kallas said that it is necessary to stop issuing tourist visas to Russian citizens, and called visiting Europe “a privilege, not a human right.”