The UN Secretary General announced the completion of inspections of Russian fertilizers. 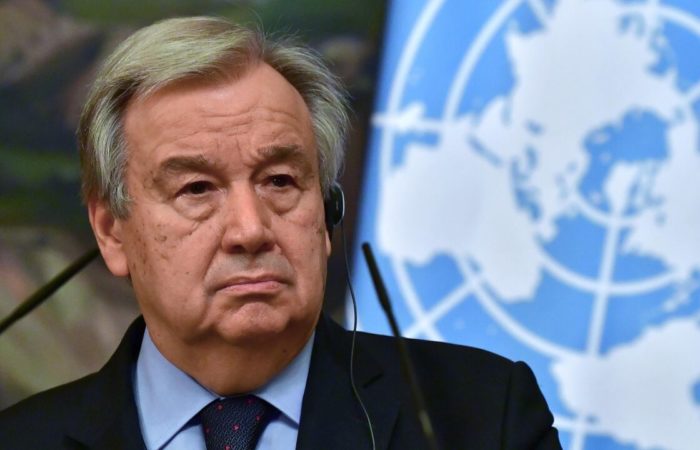 The export of fertilizers, which the Russian Federation donates to poor countries, is allowed from the Netherlands, Belgium, Estonia, it is also allowed to export fertilizers from Latvia, UN Secretary General António Guterres said at a press conference.

“Inspections in Rotterdam, Antwerp and Estonia have ended. Exports are allowed. These are non-commercial transactions, because this is a gratuitous transfer,” Guterres said.

“Latvia, where 190,000 tons of fertilizers are located, also agreed to the export. Inspections are taking place there now,” he added.

According to the secretary general, the problem with the export of fertilizers from Latvia is that “you can’t just fertilize the earth with potassium – you need to mix it.”

“So we are working very seriously with the World Bank and other potential donors so that we can create some form of mixed fertilizers with the aim of effectively distributing them to countries,” Guterres said.

⠀
“You can’t just take out 190,000 tons of potash and distribute them, because you can’t use potash if it’s not mixed with nitrogen and phosphates. Large-scale work has been done, which demonstrates our firm commitment to the effective implementation of the memorandum with the Russian Federation,” he added.