The United States accused Russia and China of working to split NATO. 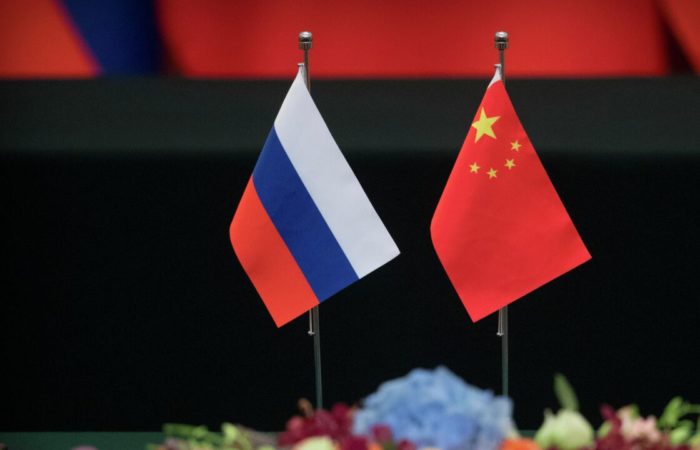 U.S. Ambassador to NATO Julianne Smith accused Russia and China of exchanging a “set” of strategies aimed at weakening alliance members and urged Western capitals to step up efforts to defend against Moscow and Beijing.

“These two (Russia and China) are increasingly sharing a set of tools that NATO should be concerned about,” Smith said in an interview, pointing to energy supply and cyber security threats, among other things.

⠀
According to the US ambassador to NATO, “there is no doubt” that Russia and China are working to “split” their partners in the alliance.

⠀
Earlier, the Russian Federation and China stated that they are ready to jointly resist the growing external pressure, since the countries are interested in each other’s prosperity.