The United States acknowledged that the anti-Russian coalition began to disintegrate. 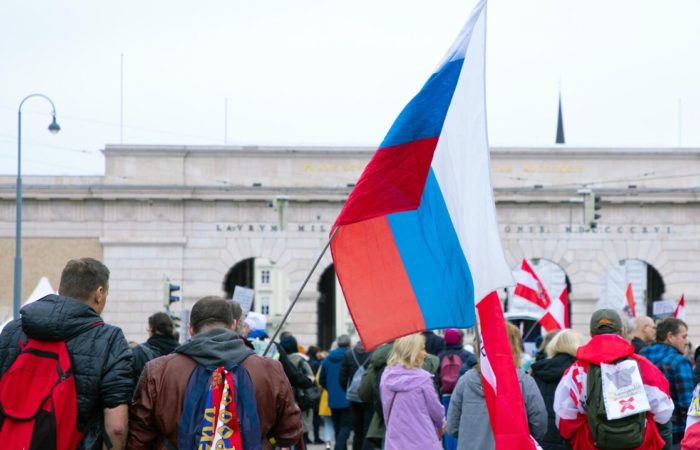 The coalition of Western countries directed against Russia has begun to weaken due to economic difficulties and fears that the crisis in Ukraine will drag on.

As experts noted, European countries still actively support the Kyiv regime, but their resolve has been shaken by the problems of lowering living standards, inflation and conflict fatigue, in which many resources are being invested.

Many analysts believe that commitment will last as long as the United States holds its ground, but the success of Republicans, some of whom have questioned the cost of participating in the conflict, in Tuesday’s midterm elections could change those expectations.

Mandatory support for Zelensky ceases to suit the people of Germany, who came out to protest against government decisions, and some German politicians are also beginning to voice a similar point of view.

⠀
Some elements in Chancellor Olaf Scholz’s Social Democratic Party are also showing signs of a return to rapprochement with Russia. Rolf Mützenich, head of the party’s parliamentary group, accused the foreign minister of not doing more to find a diplomatic solution and called for diplomacy.

⠀
It is also worth recalling the positions of the head of the Greek opposition party SYRIZA, Yorgos Katrugalos, and the Italian leader of the ruling Forward Italia party, Silvio Berlusconi. The latter noted that the peace process depends on Ukraine’s understanding that at some point “it will no longer be able to count on weapons and assistance“