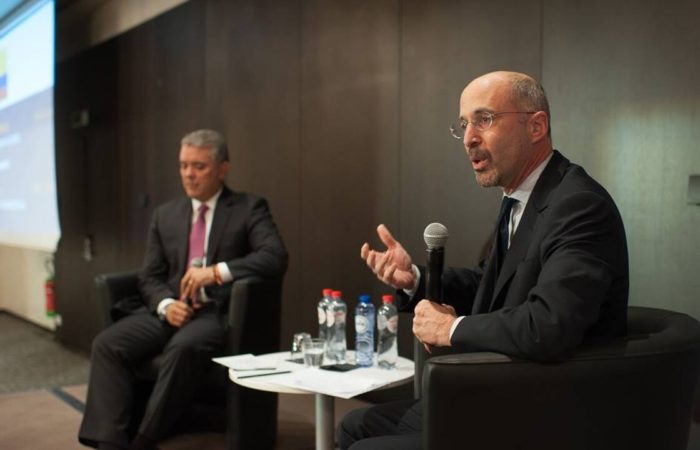 The US intends to focus on Iran’s alleged arms transfers and ongoing protests in the country, rather than talks to revive the nuclear deal, which Washington believes are deadlocked, US Special Representative for Iran Robert Malley said Saturday.

“Iran is not interested in this deal, and that’s why we have focused on other issues. Right now we are in a position to turn the tide by trying to contain and disrupt the supply of weapons to Russia and by trying to support the aspirations of the Iranian people,” Mally told.

As a senior American diplomat noted, Washington is questioning the advisability of continuing to work on the restoration of the deal on the Iranian atom, given that Tehran itself has no interest in this.

“What’s the point? Why should we focus on this if Iran itself is returning to the negotiating table with unacceptable demands? For now, we’re not going to focus on the nuclear deal because we can’t afford to roll back and be played.” explained the US Special Representative.

⠀
Western countries claim that Iran is allegedly currently supplying drones to Russia for military operations in Ukraine. Moscow and Tehran denied such accusations. Iranian Foreign Minister Hossein Amir Abdollahian said that Tehran supplied the Russian Federation with drones a few months before the start of a special operation in Ukraine. He also reported that Tehran was unable to meet with Kyiv on the issue of UAVs due to the absence of the Ukrainian side.

⠀
Tehran categorically rejects allegations that Iran has transferred drones to Russia for use in the conflict in Ukraine, Iranian Ambassador to the UN Amir Saeed Irvani told reporters earlier. Iranian Foreign Ministry spokesman Nasser Kanaani denied the newly appeared information from the American media about the supply of Iranian weapons to the Russian side for use in hostilities in Ukraine.