The United States announced negotiations with Russia without discussing the topic of Ukraine. 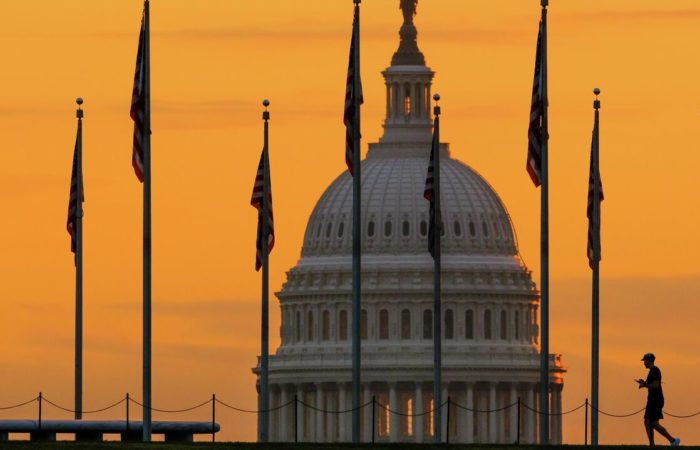 Negotiations between the Russian Federation and the United States are aimed at reducing risks in relations between the countries, but issues on Ukraine are not discussed, said Adrienne Watson, a spokeswoman for the US National Security Council.

Watson said that Washington has “the ability, when necessary, to speak directly at the highest level with the Russian government.”

“This has been happening in the past few months… The sole purpose of this is to discuss risk reduction between the US and Russia. This has nothing to do with diplomacy or anything else about Ukraine,” Watson said.

⠀
Earlier, Russian Ambassador to Washington Anatoly Antonov said that the political dialogue between Russia and the United States is at an unprecedented low point: trust has been undermined, and cooperation, even on issues of mutual interest, has collapsed.