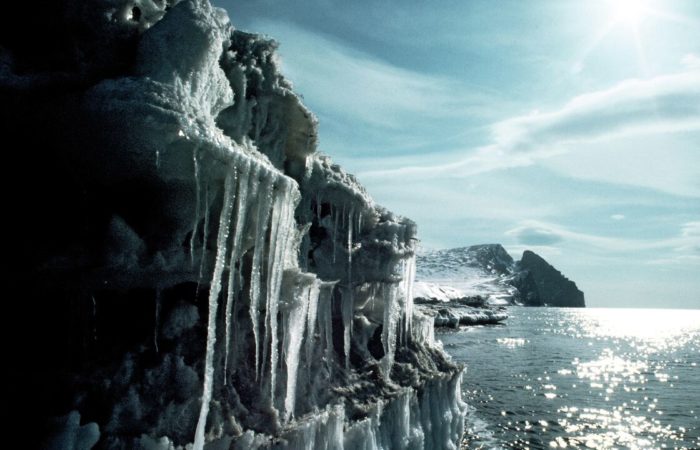 The US Coast Guard discovered a concentration of Russian and Chinese warships while on patrol in the Bering Sea.

The Honolulu-based US Coast Guard ship Kimball reportedly spotted the passage of a Chinese Navy missile cruiser about 86 miles (138 kilometers) north of Alaska’s Kiska Island on September 19. Later, an American ship spotted two more Chinese and four Russian ships. At the same time, it is alleged that there was a destroyer among the ships of the Russian Navy.

“Although the formation of the ships acted in accordance with international rules and regulations, we will respond to the presence with a presence to ensure that US interests around Alaska are not violated,” Rear Admiral Nathan Moore, commander of the US Coast Guard’s 17th district, said.

As noted, Kimball will continue to monitor the area.