The United States answered a question about the prospect of applying Article 5 of the NATO Charter. 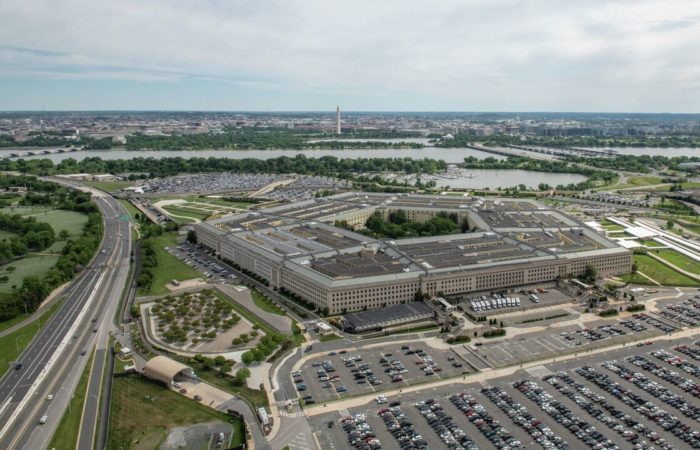 The Pentagon will not talk about the applicability of Article 5 of NATO’s charter in the context of allegations of a missile crash in Poland until the facts are known, Defense Department spokesman Patrick Ryder said.

“I will not speculate about potential “ifs” and “whens”, I will be guided by the facts. Get the facts and build on them,” Ryder said at the briefing.

⠀
So he answered the question of what the policy of the United States and NATO implies in the context of such incidents.