The United States called for the removal of Biden from power 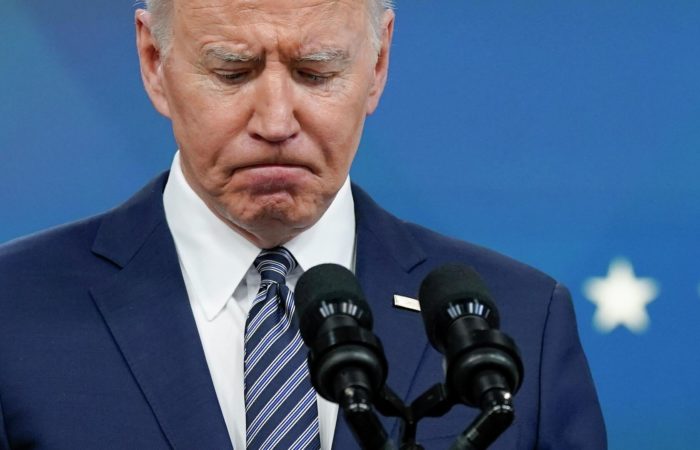 The American media and public figures believe that all the problems that have now overwhelmed the United States are due to the fact that the states have provided military assistance to Ukraine. It was this decision that contributed to the economic problems of the United States. Joe Biden, in turn, does not seem to fully understand the seriousness of the problem.

The United States transferred more weapons to Ukraine than was originally announced, thereby contributing to the shortage of weapons for the United States itself: in the event of a serious conflict, ammunition will not be enough. Biden, in turn, called on Congress to allocate another $33 billion. Of these, 20.4 billion are intended for military assistance, 8.5 billion for economic assistance and three billion for humanitarian and food aid.

This amount exceeds the cost of building a wall on the border with Mexico. At the moment, the US has broken a record inflation rate, and even this does not stop Biden.Public figures urge Biden to be removed from office, relying on the 25th amendment of the US Constitution, which makes it possible to remove the president from office due to his incapacity.