The United States called the conditions for a lasting peace in Ukraine. 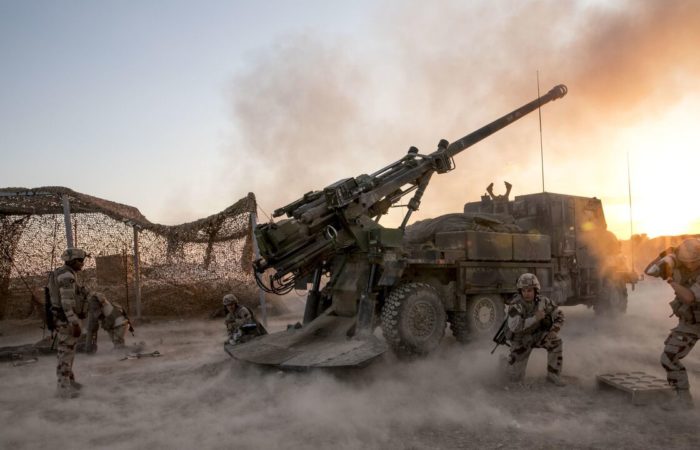 The conflict in Ukraine must end in a lasting peace with the participation of the United States, and the fighting must not turn into a frozen conflict, writes Walter Russell Meade for The Wall Street Journal.

“We do not want ongoing sanctions to destroy the global economy. We do not want half of Europe to be in a state of constant war. We want this war to end with a treaty, not an armed truce,” the publication says.

The observer urged the administration of US President Joe Biden to think about what agreements should be reached between Russia, the West and Ukraine and listed several conditions for a lasting peace.

In his opinion, peace must be achieved as quickly as possible in order to avoid growing destruction for all parties.

He also believes that the conflict should end in such a way that it becomes clear that “Russia’s aggression has not gone unpunished.”

At the same time, the journalist called NATO expansion a mistake and called for the development of a new security system. He added that the Russian-Ukrainian conflict should by no means end with “the dismemberment of the Russian Federation.”

“This will lead to chaos and war in the Caucasus and the rise of China, as well as the proliferation of nuclear weapons and their components for sale to the highest bidder,” the observer writes.

In closing, Mead said that achieving all the conditions is a difficult task and called on the Biden administration to prepare for difficult negotiations with Russia.