The United States has not yet transferred NASAMS air defense systems to Ukraine. 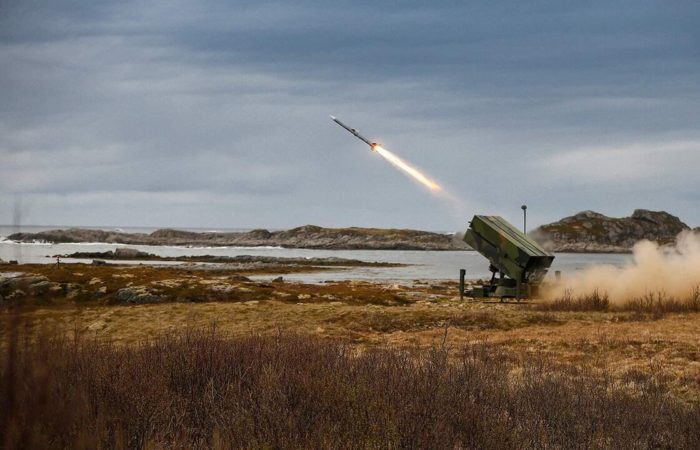 NASAMS air defense systems have not yet been transferred to Ukraine, they will be delivered “in the near future,” the Pentagon said.

“Two NASAMS installations will be transferred to Ukraine in the near future,” a senior agency official told reporters.

He stressed that six more installations are planned to be transferred in the future. A total of 1,400 Stinger missiles were transferred to Ukraine.

⠀
Earlier, the American weapons manufacturer Raytheon Technologies said that two installations of the NASAMS air defense system were already being deployed in Ukraine, noting that the US government approved sending only NASAMS to Ukraine, but not Patriot air defense systems, although negotiations about them are ongoing. Kyiv Mayor Vitali Klitschko said last Friday that “new air defense equipment has already arrived in the capital.”

⠀
On Friday, a Pentagon spokeswoman told reporters that the United States would hand over NASAMS systems to Ukraine as soon as they finished training the Ukrainian military. The head of the US State Department, Anthony Blinken, said that the US is working on the delivery of two NASAMS air defense systems to Ukraine in November.