The United States has published a draft report on the rate of warming in the country. 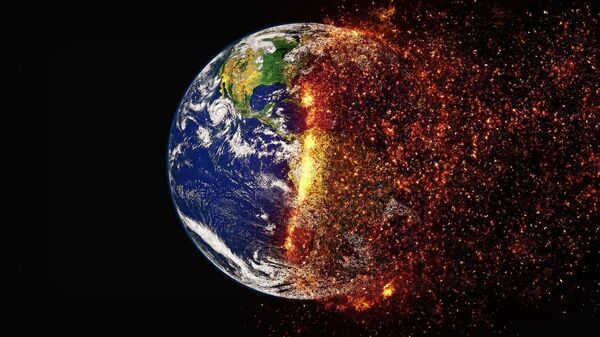 The US is warming faster than the average on Earth, natural disasters in the country will happen more often, according to the draft federal report.

“The warming in the US over the past 50 years is 68% faster than the planet as a whole,” the document says.

Climate change is having “far-reaching and increasingly severe” impacts across the US, and the damage to the economy and population will only increase if people don’t take action to slow the pace of warming.
In a large part of the country’s regions, it is expected that due to climate change, access to drinking water will be difficult, housing and other important infrastructure may be damaged. In addition, as a result of warming, new risks to public health will arise, agriculture and fisheries will be at risk.

⠀
The final version of the report will reportedly be published next year.