The United States has supplied the Kurdistan Workers’ Party with the largest shipment of ammunition. 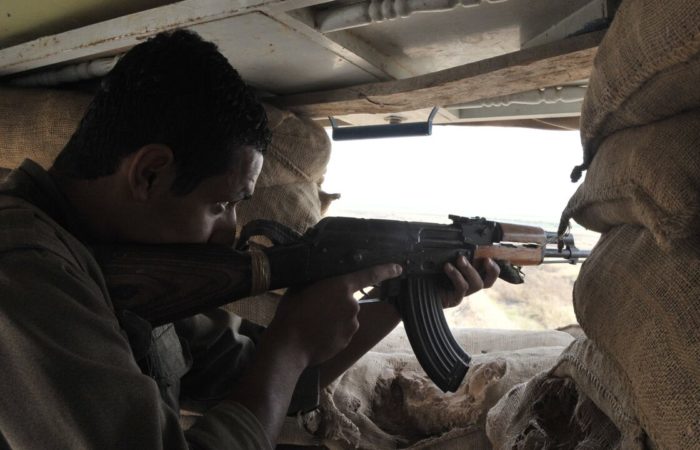 The United States has delivered the largest batch of weapons and ammunition to the militants of the banned Kurdistan Workers’ Party (PKK) in Turkey, while Ankara is preparing for a ground operation in northern Syria.

Since November 20, Turkey has been conducting an air operation against the Syrian wing of the banned Kurdistan Workers’ Party (PKK) in northern Syria – strikes were reported on the city of Kobani, as well as in northern Iraq. Turkish President Tayyip Erdogan called the operation a success and did not rule out that it would be followed by a ground one.

Mehmetchik is making final preparations for a ground operation in Syria. While the PKK/YPG terrorists (the outlawed Kurdistan Workers’ Party) anxiously awaited the start of the operation, the US intervened again. The United States sent 120 vehicles with armored vehicles, weapons, ammunition and logistics to the terrorists. The convoy passed through the Al-Walid border crossing on the Syrian-Iraqi border and headed for the Tal-Baidar base south of Hasakeh.

This military convoy was one of the largest ever to arrive in the region.

“Ammunition, mortars and logistical supplies were delivered to towns along the border in Hasakah. The PKK was reportedly transporting this equipment through tunnels. Local sources said the preparations have spread to the towns of Malikiya, Al Qamishli and Darbasiya,” the sources say.