The United States intercepted a fishing boat loaded with ammunition bound for Yemen. 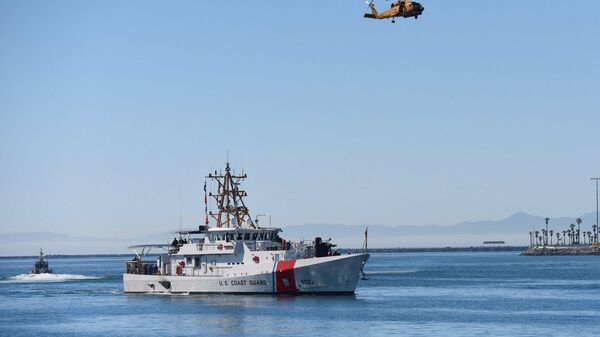 The US Navy intercepted a fishing boat in the Gulf of Oman en route from Iran to Yemen, carrying more than 50 tons of ammunition and rocket fuel, US Central Command said Saturday.

“The US Navy in the Middle East intercepted a fishing trawler carrying more than 50 tons of ammunition, fuses and rocket fuel in the Gulf of Oman en route from Iran to Yemen,” the military said in a statement.

⠀
As noted, the cargo was discovered during the inspection of the vessel. This was the second major US Navy seizure of illicit weapons in the region’s waters in the past month.