The United States is not currently engaged in a dialogue with Russia on the development of a replacement for the START-3 treaty. 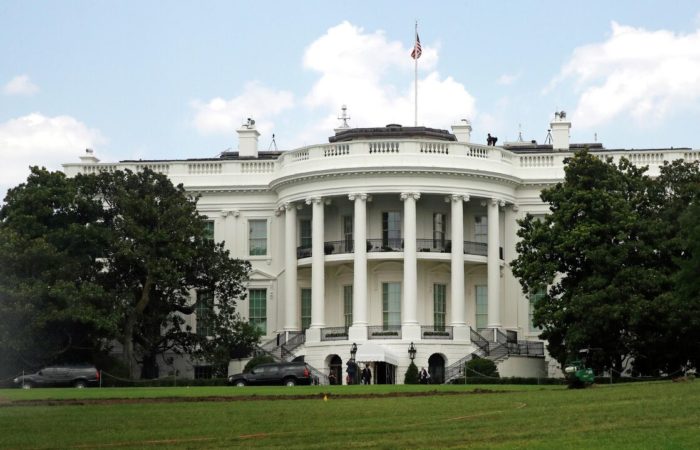 The United States is not currently negotiating with Russia to develop an agreement to replace the Strategic Arms Limitation Treaty (START, or START-3), but admits the possibility of their renewal if Moscow demonstrates a “good faith” approach, the US Deputy Secretary of State for Arms Control Bonnie Jenkins.

The dialogue between Washington and Moscow on arms control was interrupted at the beginning of this year with the start of a special military operation of the Russian Federation in Ukraine.

“I know that we are not currently in any negotiations, but the possibility is always there. It depends on whether Russia will behave in good faith. In my opinion, the president (Joe Biden) has made it very clear – the question depends on whether whether Russia will act in good faith,” Jenkins said at the IAEA Ministerial Conference “Nuclear Energy in the 21st Century” in Washington.

Asked if Washington expects any formal invitation from Russia to continue these talks, she said it “also depends on Russia.”