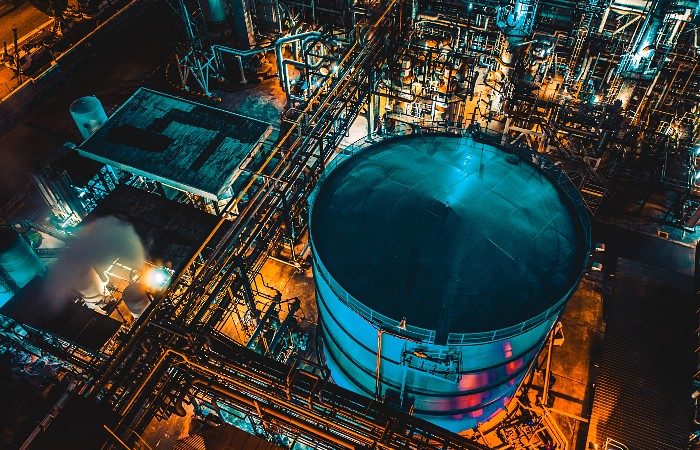 The US is losing its oil cushion as President Joe Biden’s administration’s plan to lower global oil prices progresses.

The US is depleting its reserves at a rapid pace this year. The Energy Department on Monday said it had sold 155 million barrels of oil since Biden’s March 31 announcement of a plan to sell 180 million barrels of SPR oil to combat high fuel prices and supply disruptions. Thus, the US government was selling a little less than 900 thousand barrels of oil per day, which covered almost 1% of global energy demand.