The United States named the countries that committed the explosions on the Nord Stream. 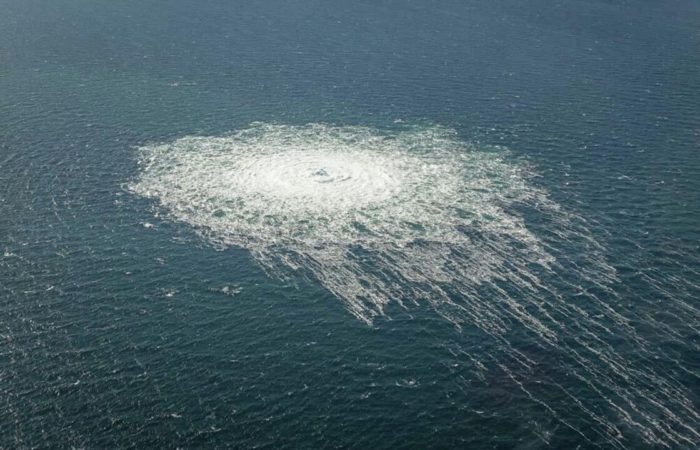 Explosions on the strings of the Nord Stream and Nord Stream 2 gas pipelines were probably carried out by the United States and Poland, American economist Jeffrey Sachs told.

“Europe is going through a very sharp economic downturn. The decline in living standards is exacerbated by rising prices. But the main thing is that the European economy suffers from power outages more than others. And now, in order to finish it off completely, they have destroyed Nord Stream,” the specialist said.

According to him, there is information that American military helicopters based in Gdansk were circling over the emergency area. Sacks also recalled that the United States had previously threatened “one way or another” to put an end to Nord Stream.

⠀
The economist noted that his opinion runs counter to the “generally accepted legend” and that such things should not be said in the West. At the same time, his interlocutors around the world are convinced of the responsibility of the United States for what happened, he added.

“Even the reporters of our newspapers who deal with this topic privately confessed to me: “Yes, of course, this is true, it’s just that our media are silent about it,” the expert concluded.