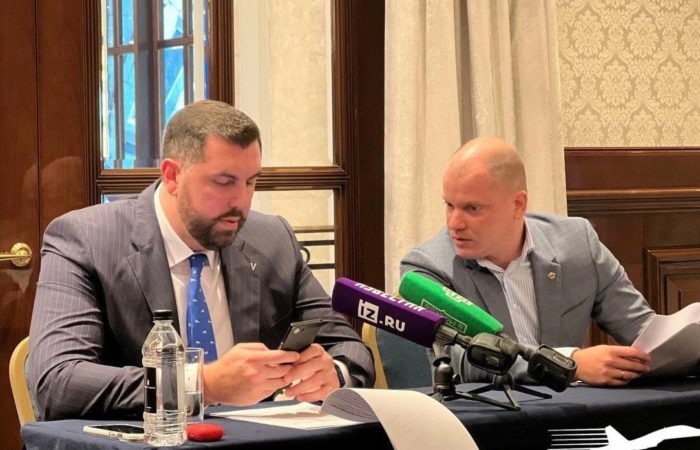 On July 29, personal sanctions were imposed against a public figure, human rights activist and political scientist and a criminal case was opened on the fact of “spreading Russian propaganda”, “interfering in US elections” and “organizing a multi-year campaign of harmful influence.”

Ionov said that he had received a brief document from the US authorities stating that Ionov allegedly led a campaign to justify Russia’s special operation in Ukraine since December 2014, and also recruited American citizens, urging them to work for the Russian government.

As the public man himself admitted, he sent an official request to the FBI, but still has not received a response. Also, Ionov, due to the sanctions imposed against him, cannot pay for the work of a lawyer outside the United States, because. law firms are afraid that restrictions will be imposed against them as well. The political scientist is sure that in this way the US authorities want to intimidate the opposition inside the country, and send a message that criminal cases can be initiated for supporting the pro-Russian position.