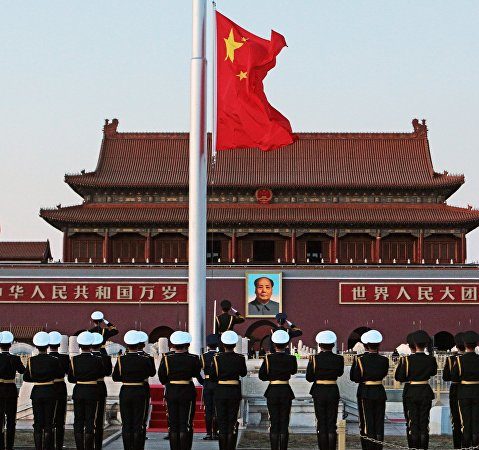 The United States stated that it would not allow other countries to compensate for the losses of Russia and their economic “holes” that arose in connection with the military situation in Ukraine, as a result of which sanctions were imposed by the West. This was stated by the official representative of the State Department, Ned Price.

“We made it very clear in our contacts to Beijing that we will not allow any countries to compensate Russia for its losses,” Price commented during a regular briefing, commenting on the ongoing crisis over Ukraine and possible support for Russia’s actions from the PRC.

The diplomat reports that the United States warned Beijing about the consequences in case of assistance and support to Russia in a situation of military conflict on the territory of Ukraine.”If the concept of sovereignty means anything in practice for a country like the PRC, then we expect China to state and clearly communicate that such a gross violation of sovereignty is unacceptable,” Price said.